By Breezy Says June 29, 2017
Never expect less from the rapper who preaches without the pulpit, his unshaken voice has earned him an audience in the over saturated rap industry, you can call him FlyPolar Brazy, he won’t feel offended even if you spell it wrongly as far as it pops up in the search box. It is no more a rumor, his much-anticipated album titled “My Time Coming” is out with over 34 minutes of incredible rap inspiration. The album which is his first has 13 tracks not for the number which will amaze you with the volume of content FlyPolar Brazy has invested to just give his growing fans the very best of good music. 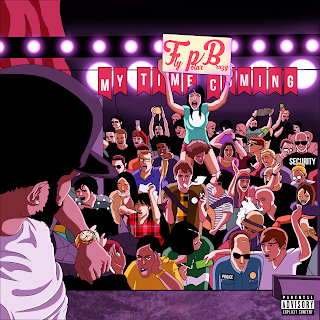