Introducing Artist Baking Soda Fresh and New Single "ITs Me" 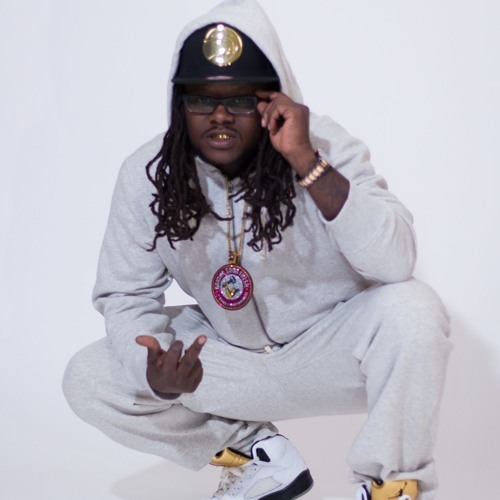 Atlanta, Georgia Money Hungry Music Group is proud to present the lyrical genius also known as, $tack$ Edwards of Stone Mountain Vets. Making his solo debut as Baking Soda Fresh with his latest record "Its Me".
Baking Soda has been making his name in the streets with his new Hit single “It’s Mee” produced by 808 Mafia.

"It's Me" can be on digital streaming sites everywhere and has been deemed a Major Hit by celebrity DJ Astroknot. Check it out for yourself below! 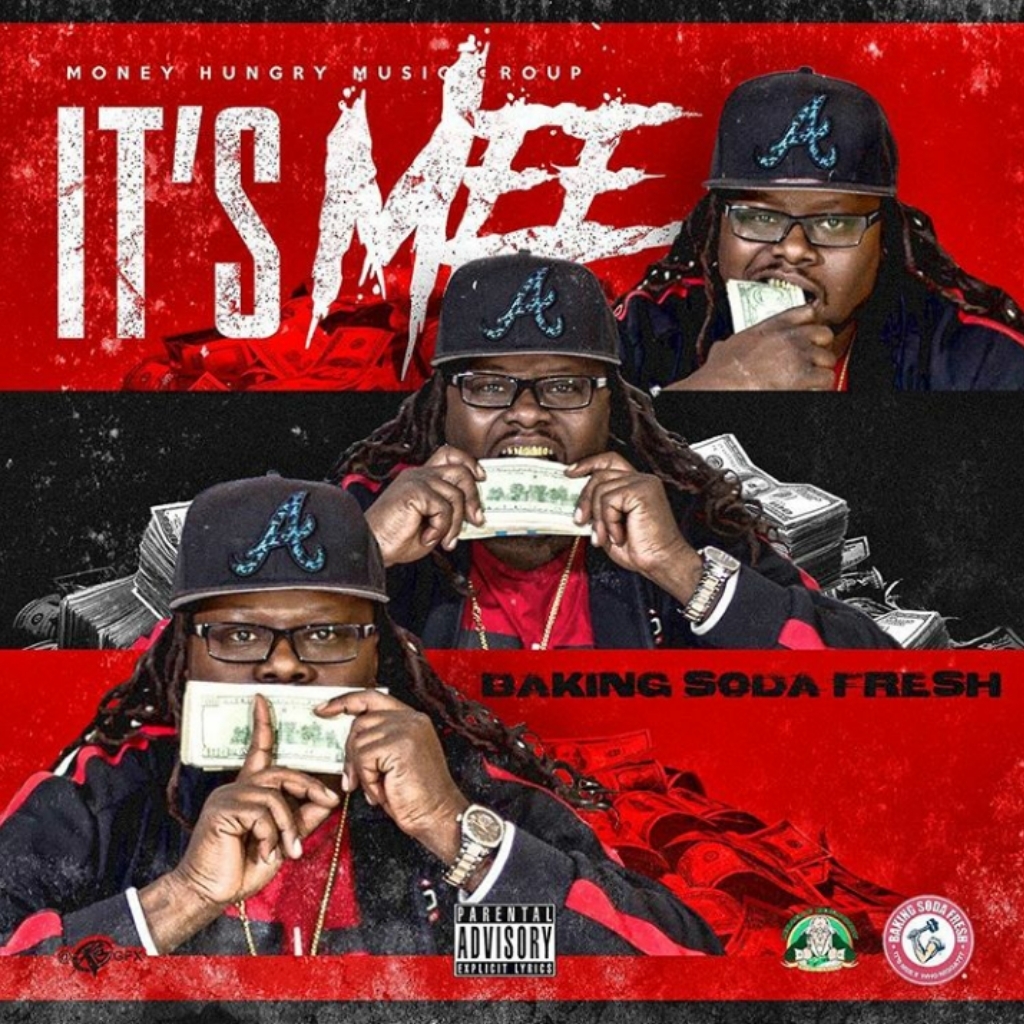