By Breezy Says September 05, 2017
Every every has their big break, for Matt rand, the release of the song ALIVE was the big break. In 2017 Matt Rand released the song Alive which is believed to be his major release since after the satisfactory mixtape.Alive has so far gathered more than 90k streams on the world famous music streaming site Spotify. That is huge!!!. Alive since after release has also been Featured on many playlists including "Discover Weekly" on Spotify. 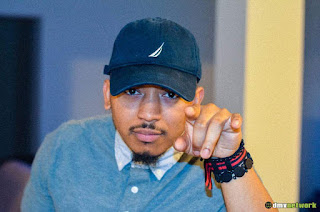