By Amanda 'MzOnPointPromo' Goldben September 15, 2017
Be introduced to the most entertaining and quality music movement out of the Midwest, GringoGang. Hailing from Indianapolis, IN the Gringo Gang is a group of artists with eclectic styles, lifestyles and music sauce. Shawn Ham is 1/5 of the movement that is making up one of the fastest rising brands in hip hop. 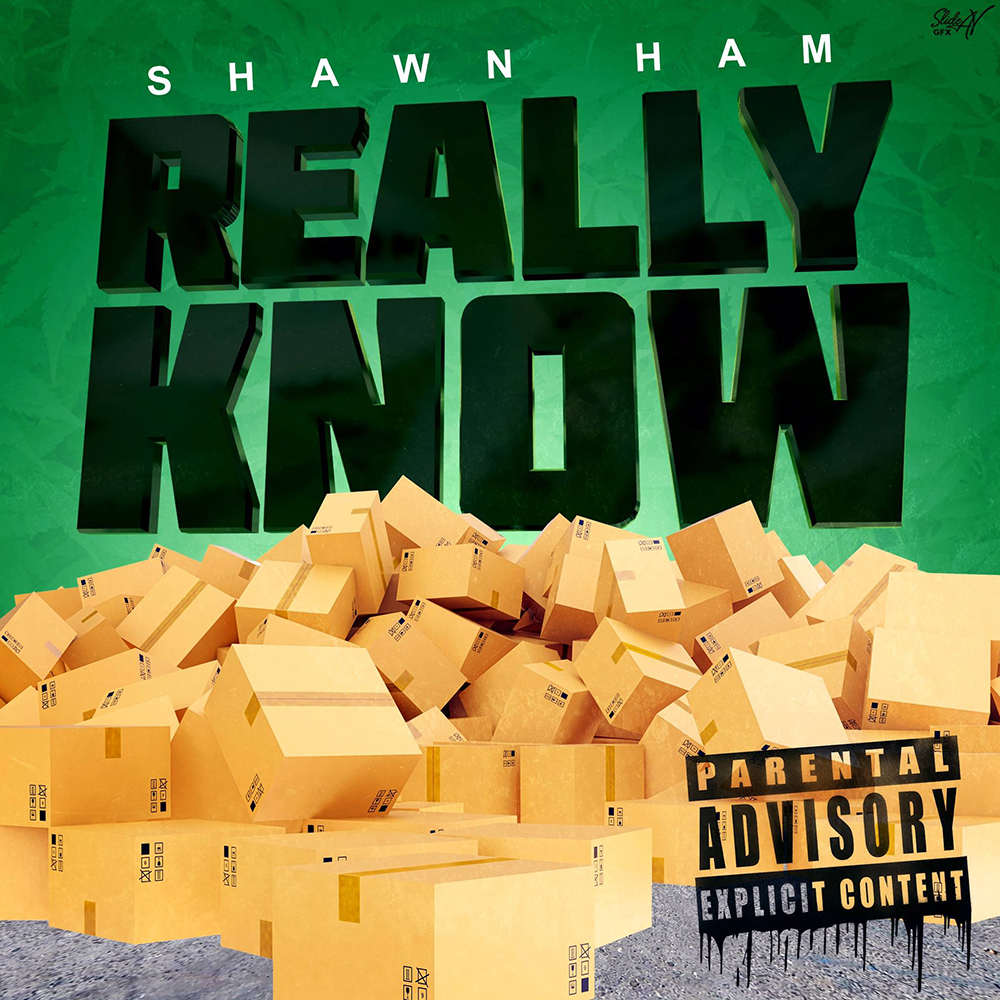 The first offering for the fans from Shawn Ham is the single "How Im Livin" (prod by Browntime), featuring Atlantic Records artist Que from the playlist album "Hamaveli" available on all retail outlets and also featuring, Lil Wyte, Loren Joseph (Logan Cage), and more. He has also been featured on Gringo Gang projects, most recently released Vol. 2 (w/ DJ Champ) which has spawned a piece of their huge following. He performed at SXSW in the AD the General Music Showcase along with 21 Savage, Lil Flip, Young Ma, Twista, and more at the Scratch House. His most recent show was booked in New York City, NY by Far True where they headlined at the "PIANO" in the East Village.