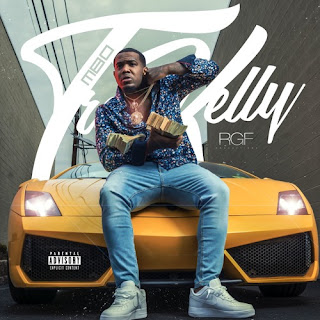 M-80 is an artist from Paterson, NJ that just dropped his new album #TrapKelly which he describes as trap meets R Kelly.

80 began to take music seriously around 2012 after he got out of jail. While the rapper was incarcerated at 17 years old he began to write little love poems to his then-girlfriend, then soon after quickly realized that he can write hooks and entire songs as well. He has gone on tour with Fetty Wap (Welcome To The Zoo) and performed with Fetty on Chris Brown’s tour (One Hell Of A Nite) and The For My Fans Tour with Fetty Wap and his RGF label mates.
http://smarturl.it/m80trapkelly