Houston we have a problem! @TheRealSweetBennieRay "Tru Shyt Muzik" 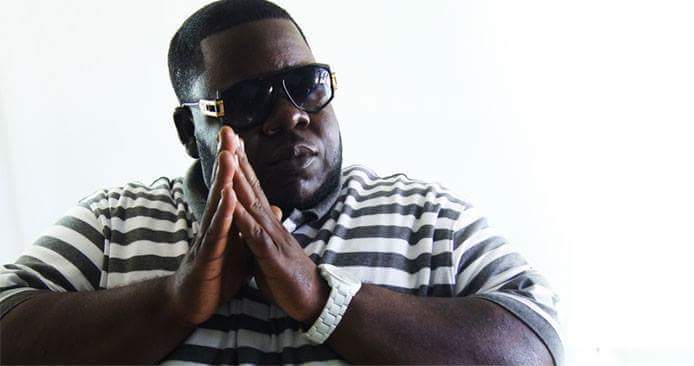 Houston has been on the map musically since the Rap-A-Lot days and even Dallas started to have a bubbling music scene after the “My Dougie” craze, but Fort Worth, TX has not been on the map until now. 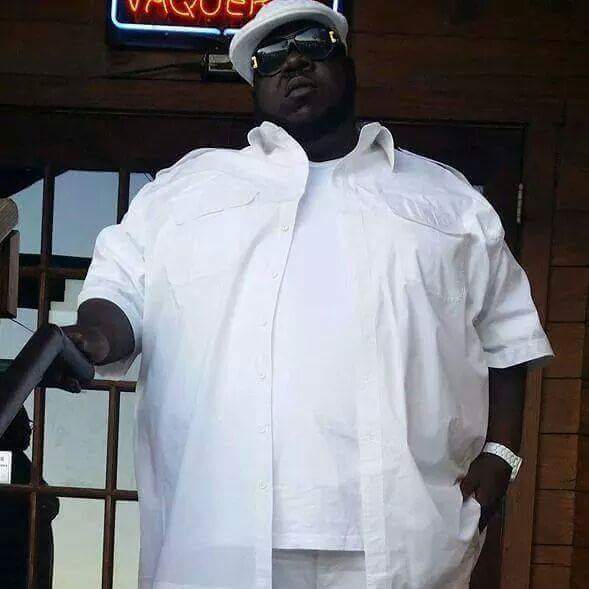 Though born in England, Bennie Ray has fully embraced the South and is now charging his way into the industry. “I can’t speak on how hard other places have it”, he says in an interview, “I just know it’s hard here because of the lack of support form consumers and DJs”. This hurdle is not stopping the progress though. 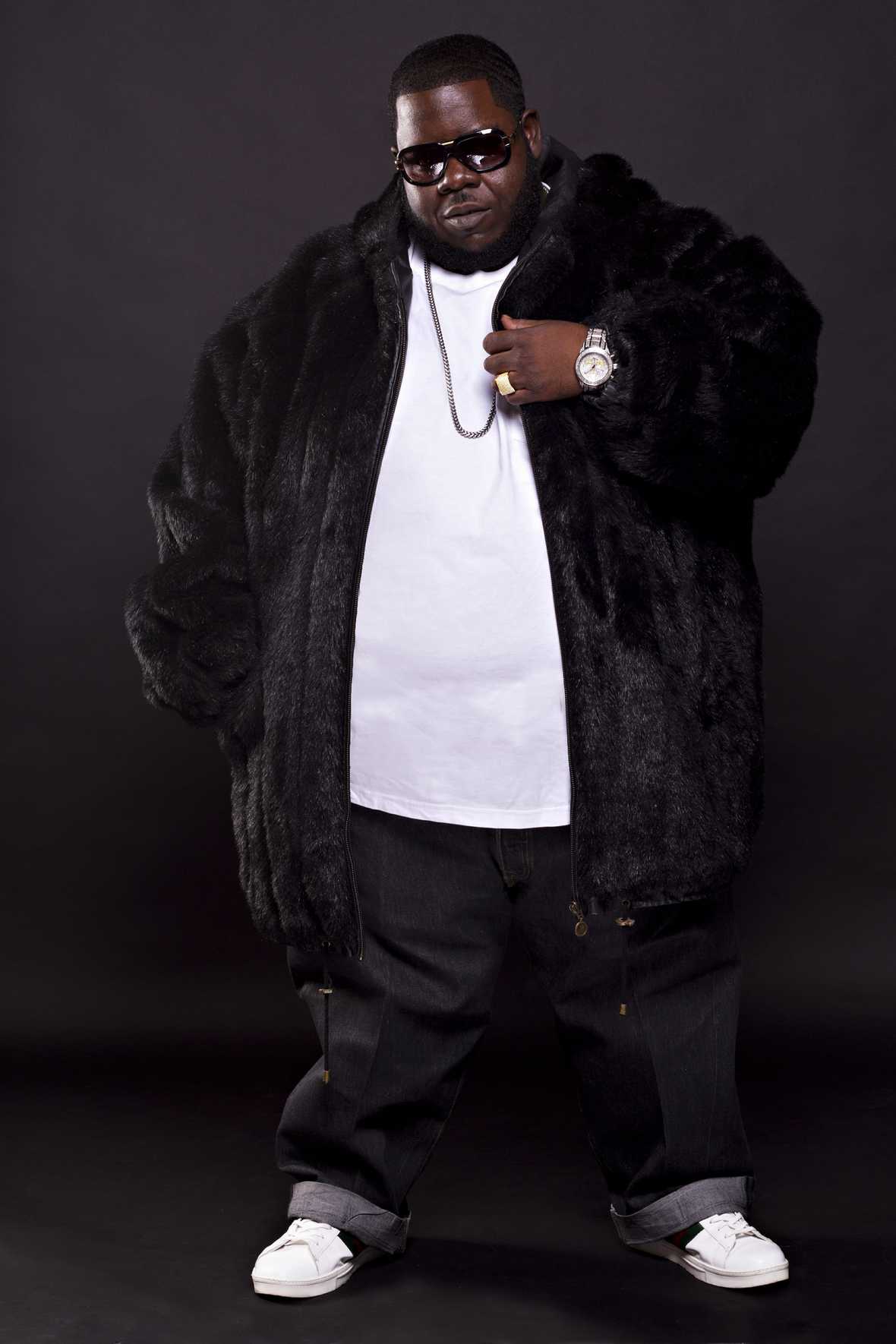 After releasing TS2 last year to much acclaim, Bennie is following up with the release of his latest single, “Tru Shyt Muzik”. It’s hard to compare Bennie to any other artists because his style is his own but if you mix a little Bun B and Scarface with a little 8Ball you would be getting close. If you’ve been looking for that old school flavor in a new school artist, then this song will take you back to the days when live instruments were preferred over digital sounds, and if you had a singer on the hook they could REALLY sing. 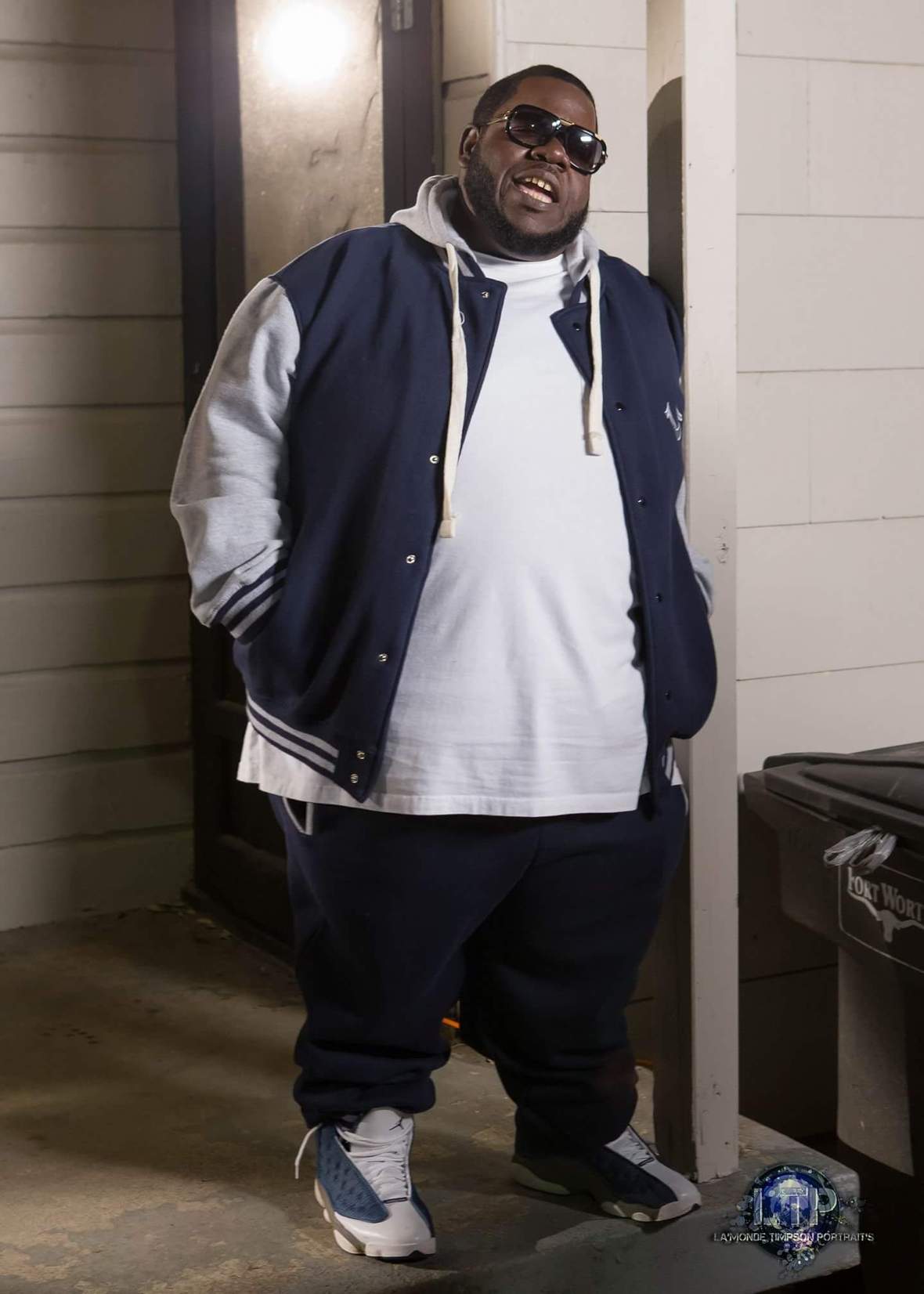 Bennie Ray may be a new artist in your book but when you listen to the music then you’ll hear the experience. This isn’t some artist still trying to discover their sound. This is an artist just waiting for the world to discover his sound. Be sure to check out his latest single, and catch up on his old music, you won’t be disappointed, Tru Shyt 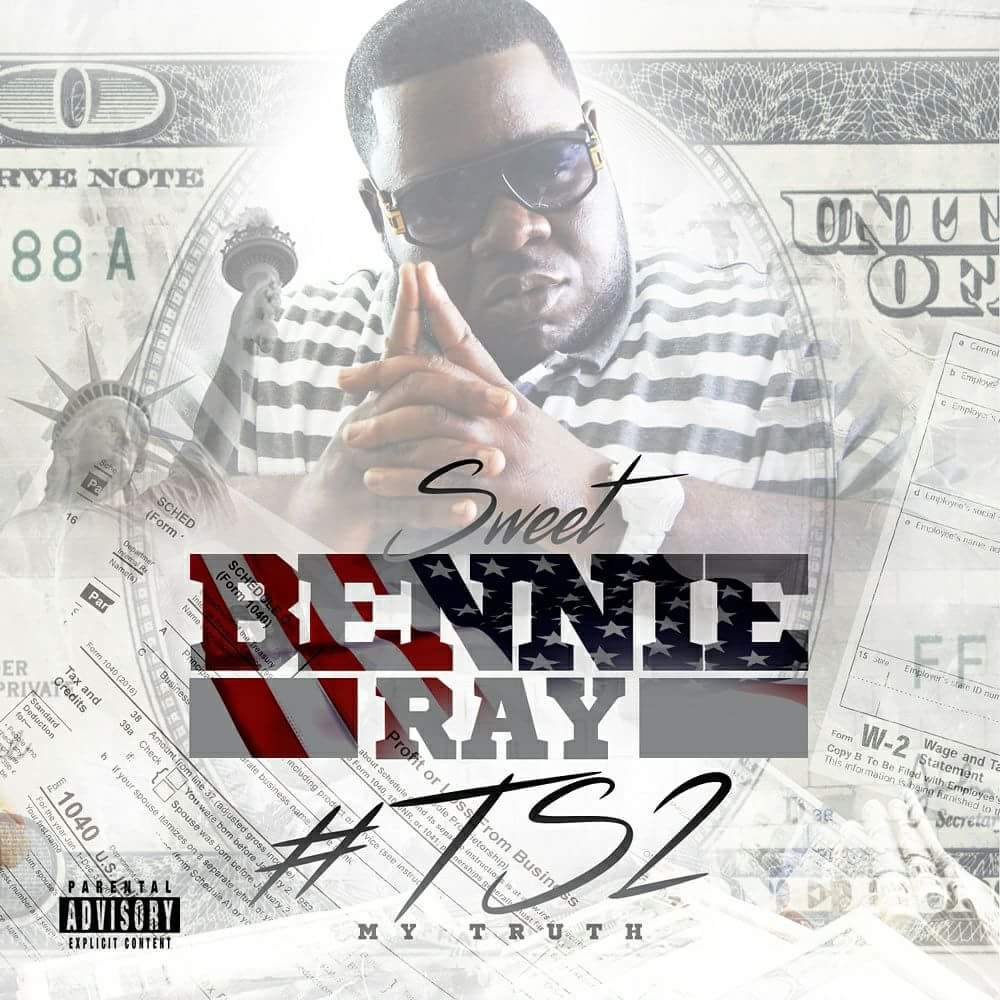