By Amanda 'MzOnPointPromo' Goldben July 04, 2018
Suspens Jr® is a Florida based rapper, recording artist, and songwriter with a triple threat in the studio and on the live stage. He grew up watching his father firsthand in the studio and during live shows. Rolling out excellent scholastic dedication in school, Suspens Jr® is poised and ready to jump into the Hip Hop game as a mature young professional. As an artist, his passion, charisma, and all-natural swagger bring a fresh new trend and sound to the youth market that is his own. SJ wrote & released his 1st video "Kids Drink Pina Colada" at age 7. He released his 1st EP titled "Slidin" at age 12 which featured 3 videos: "Slidin", "I'm Straight" & "Swag Meter". In addition to his busy schedule in the studio, Suspens Jr® is dedicated to school along with hobbies that include basketball, video games and acting. As a musical artist and creative force, Suspens Jr® created, initiated, and launched his own t-shirt line called Color Shirts® that is catching on in popularity in its initial debut with both youth and adults. 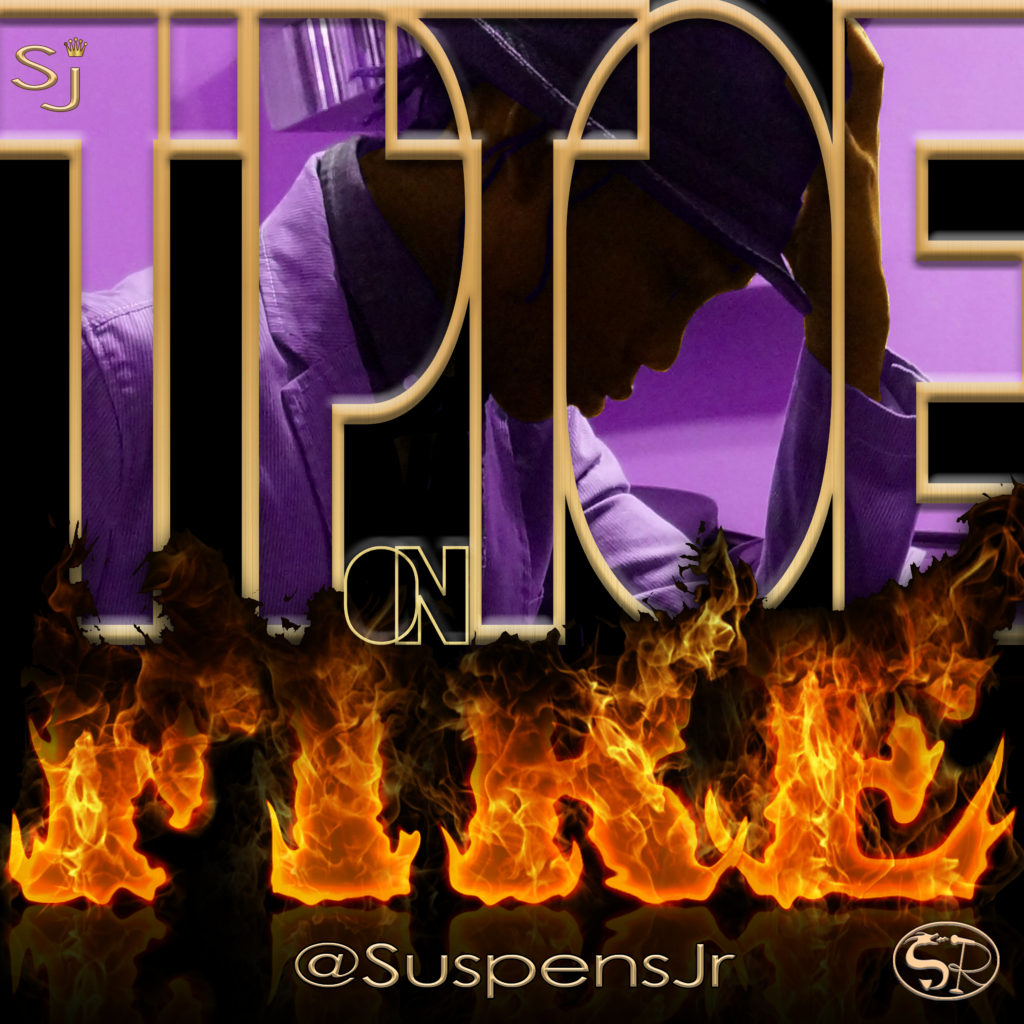 "Thirteen" is his first official album, and was released on January 13th 2017. During this time, he was featured in This Is 50, Hood Illustrated, Jammerzine and She Knows. "Confused" was dropped as a teaser for Valentines Day of 2017 & was well accepted. "Hulk" is the most popular song on the album “Thirteen” & his 1st official single & video. After the release of “Thirteen” Suspens Jr® has made it to the first round ballot of the Grammys. Yes, that's right! Suspens Jr® was considered for a 2018 Grammy nomination. The duo with his dad (Suspens®), titled "Dads & Sons" has earned him this recognition! Sadly the song was not nominated. Suspens Jr® current project is his mixtape titled “Youngest In Charge” which is being released on July 16th 2018. As of July 4th his single “Tip Toe On Fire” is available on all online platforms.