[Mixtape] Behind The Frames 'Misinterpreted'

By Amanda 'MzOnPointPromo' Goldben February 05, 2019
BTF aka BEHINDTHEFRAMES was born in New York and raised in Florida. During his earlier years, he fell in love with Rap. With a strong sense of self and pride, his presence gives a statement that you don't have to pretend to be something you're not to be a Rapper. Giving full respect and appreciation to all legends, for his storytelling flow is influenced from a wide range of Rap/HipHop classics; BTF strives to honor the genre by maintaining the genuine essence of it. In hopes of earning the respect from not only the game, but the artists of generations before. Being a private school student, he was surrounded by doubt; even within himself he began to question "How can I make this happen?". He was well aware of the obvious factors that were going to be against him. Studying the art form, he began to gain the drive to prove himself. Throughout high school he released tracks that started getting attention as he paved his own way. Looking up to other Rappers, BTF saw what being a transcendingartist required. Keeping it honest while inspiring others to chase their dreams no matter the odds, he began to work. After recording at UBP Studios in Plantation, FL and releasing two mixtapes (BTF & BTF2), he started working under Ramont Green of Royalty & Respect management. In December of 2016, BTF earned Indie Artist Of The Week on HipHopzilla.com for his song "Gettin To It". 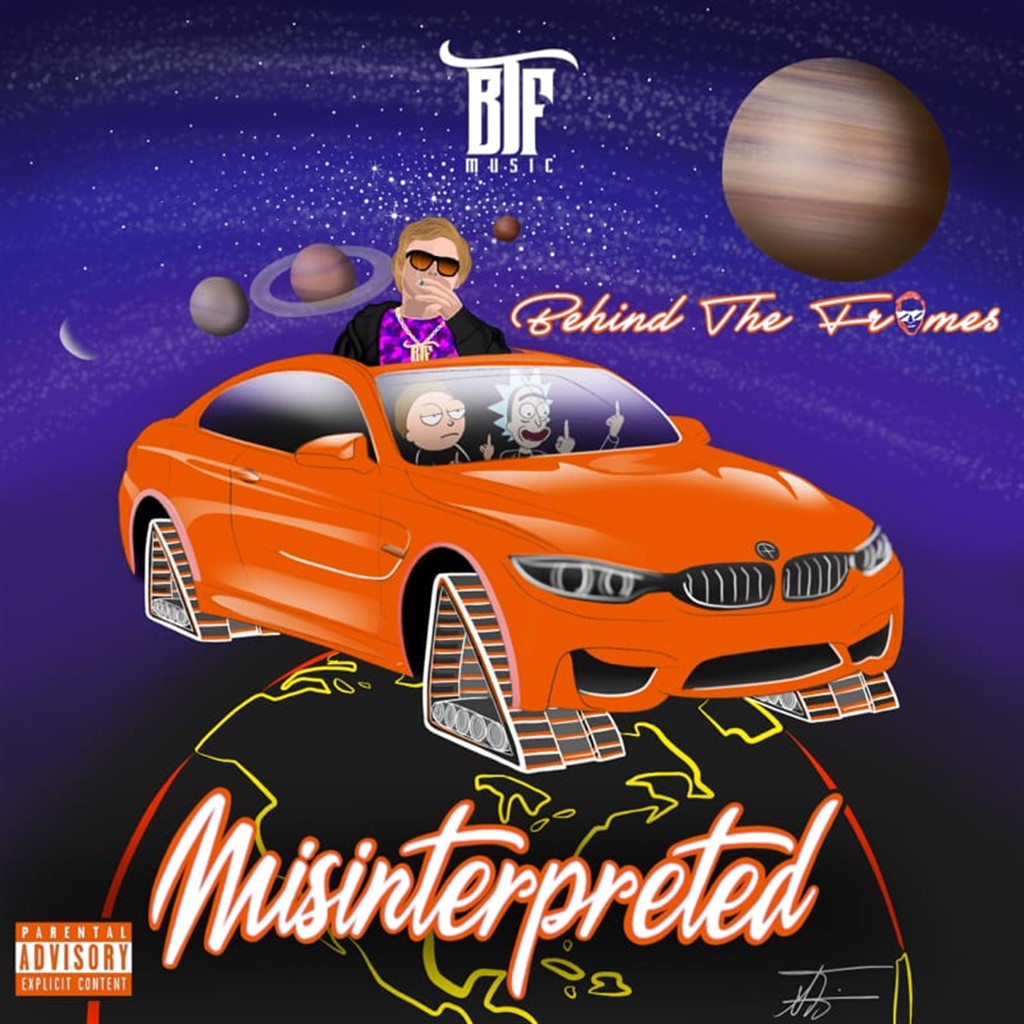