By Amanda 'MzOnPointPromo' Goldben February 18, 2019
Brooklyn born and raised, but now residing in Phoenix, Dante “Dough Boyy” Campbell is an independent rap/hip-hop artist. With his following on the East coast he relocated to the West coast where he is now ready to begin his takeover. 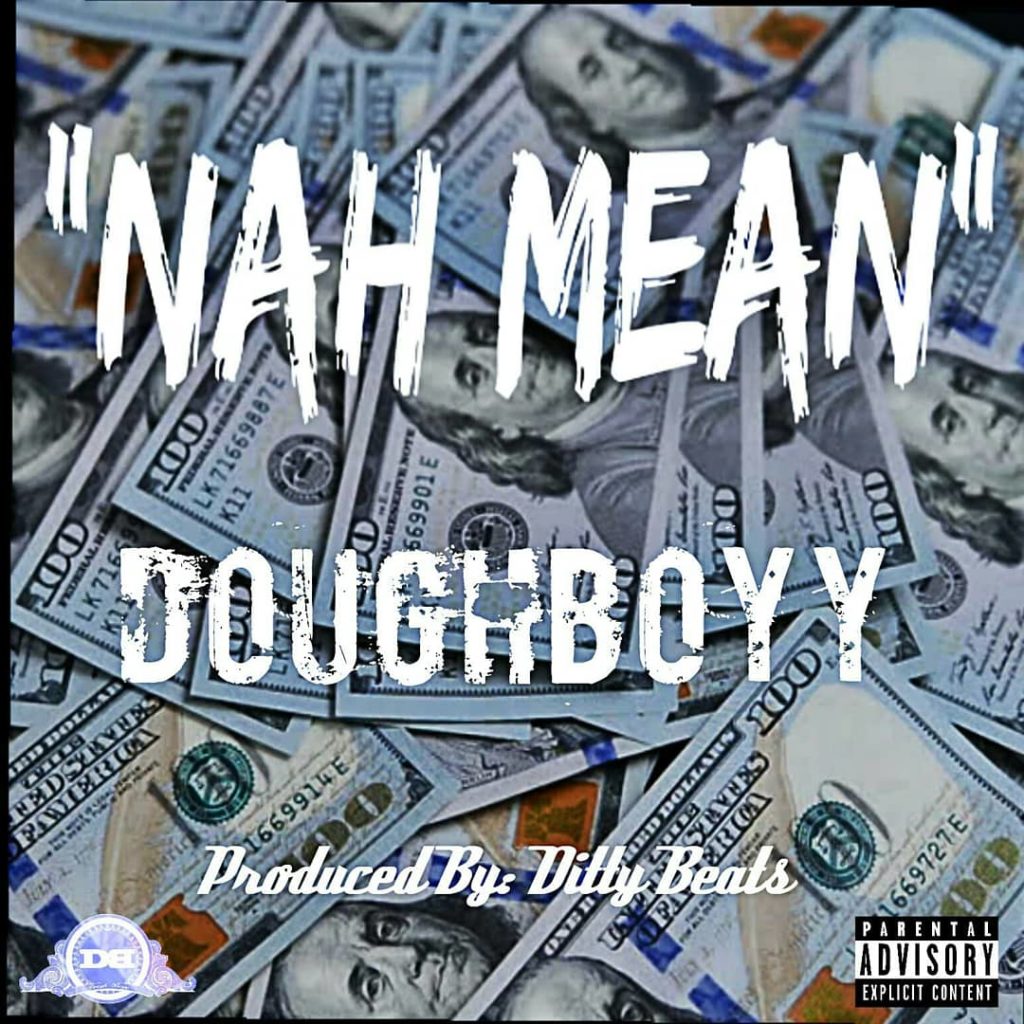 After a year of making contacts and performing in several local shows to get the Arizona music scene and culture familiar with his name and face, he’s got new music ready to come your way. He has been working tirelessly on his upcoming EP which will be titled “Coast to Coast” to keep the anticipation building for the release of his new project he is releasing a new single.