By Breezy Says October 14, 2019
Strypez AKA "Strizzy God"
The word “STRIPES”, may have derived from the military, denoting one’s enlisted rank according to his or her particular rank or position... But this, STRYPEZ refers to one local Georgia native who shed light on his southern hip-hop style and underlying persona through music. Brandon Lee, from (Hinesville, Georgia), STRYPEZ, [pronounced “Stripes”], has a firm grasp on the different levels of creativity it takes when putting together impressive works of musical art. His southern rap style was influenced by contrasting forms of Crunk and Bounce music. 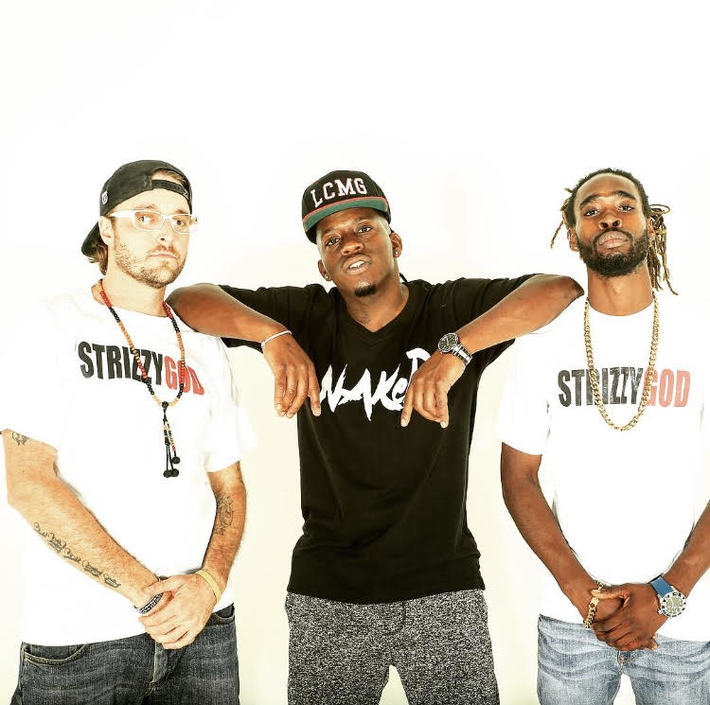 Strypez is currently in the studio working on his mixtape; Take Flyght: FIRST IN FLYGHT, which is set to drop soon. His first release off his upcoming project titled “Colorado” has been released virally and has gained grounds with both mainstream and underground audiences. Strypez has put together a compelling group of producers and artists to comprise this anticipated project. Between constant admiration and his gain of widespread popularity the rapper is definitely on his way to stardom.
The up and coming artist was initially introduced to the music scene back in 2004 when he performed at a Car & Bike show called “Summer Slam” in Midway, Georgia, alongside another local artist. His talents where noticed by A&R, Odom “DaTrappa” Dingle, who at the time worked for A1 Recording formerly known as Rocky Road Records located in Atlanta, Georgia. After a couple years of shadowing Atlanta’s hip-hop scene Strypez went on to release his first debut mixtape “Obey the Game”, hosted by DJ J3 in 2007. He has been featured on ThisIs50.com and many major blog sites for his works.
Success for Strypez is to be measured by the obstacles from which he has overcome. The energetic rapper is definitely building up a reputation as an artist to keep your dial tuned in anticipation for what drops next. With only a few months closing in fast for his projected release of “Take Flyght” the mixtape he is definitely in the driver seat with nothing but wide open road ahead. Click Here to Stream / Add to your Spotify Playlist!