By Breezy Says December 12, 2019
Emmanuel Kofi Botwe, known by his stage name Kwaw Kese and popularly called Abodam (craziness), is a Ghanaian hiplife artist. Kwaw Kese is well known for his hit album Abodam 2007, for which he won five awards at the 2008 edition of the Ghana Music Awards. Early life and education He was born in Agona Swedru in the Central Region of Ghana. He is an alumnus of Happy Home Junior Secondary School and Winneba Secondary School. He began composing and performing his songs from the age of 14. After his high school education, he worked as a meter reader for the Electricity Company of Ghana for three years. He did not have much interest for that job so he decided to take his music more seriously. He left for Accra and in 2004, he met Hammer of The Last Two and was signed to the record label. 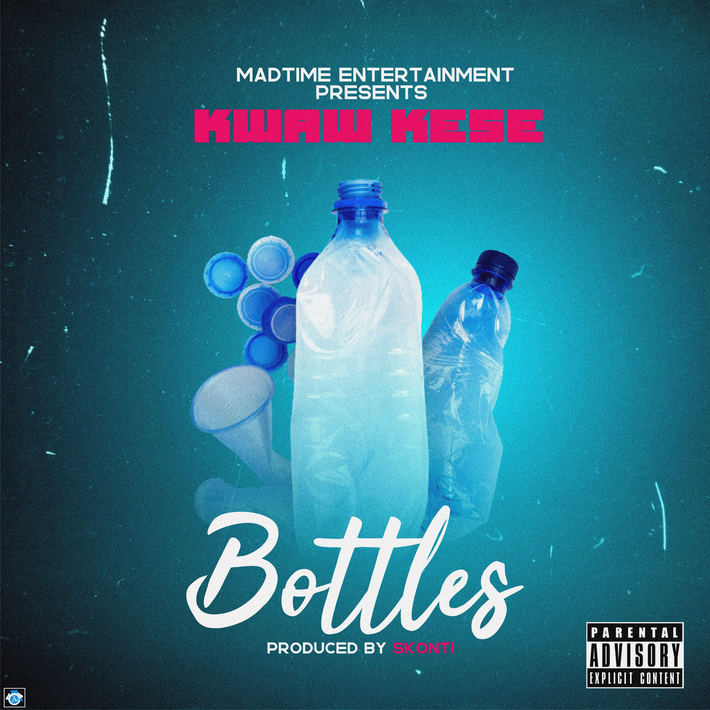