By Breezy Says December 16, 2019
For more than 20 years S. Lawson aka Jazatopia pronounced (Jazz-ah-toupe-ee-uh), has showcased her talent as an entertainer. From a dancer to songwriter, arranger, producer and singer. Let’s just say entertainment is in her blood. Whether creating melodies for others or herself she is always in Re-invention mode. Jazatopia has been arranging and producing music under Snowball Records (Indie) label. She worked with a couple of artists in her hometown of Detroit, MI and has been releasing projects as a solo artist. 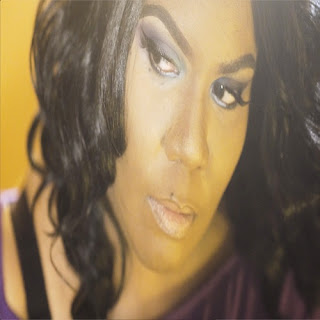 She has produced and arranged "Symptoms of Love" by Lois, "Get to Steppin" by the late Grady Washington and "Baddest Chick" by Cientell, as well as others.
Her solo projects as an Artist are a mixture of R&B, Soul, Pop and Dance. She is an independent artist who refuses to be put in one category.