By Breezy Says December 04, 2019
Silence Da 5th, Mister Fitzwell, and Gran Wyzrd also known as Manz Rivalz is a unique Hip-Hop group born and raised in 3 of the 5 major of boroughs of New York City, Brooklyn, Queens, and the Bronx. Their musical backgrounds and influences also include, Classical, Jazz, and Latin, while being raised in the North East Hip-Hop Scene. Manz Rivalz original sound brings a fresh chapter to Hip-Hop's Style, Trend, and Influence. 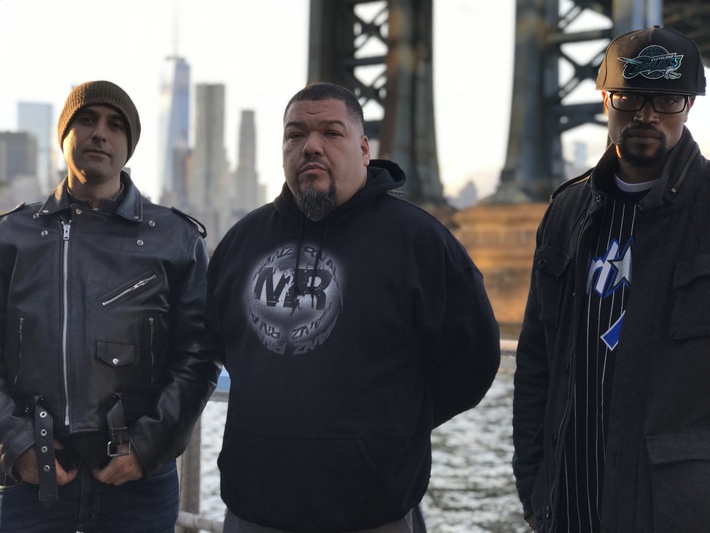 Checkout the album Below! 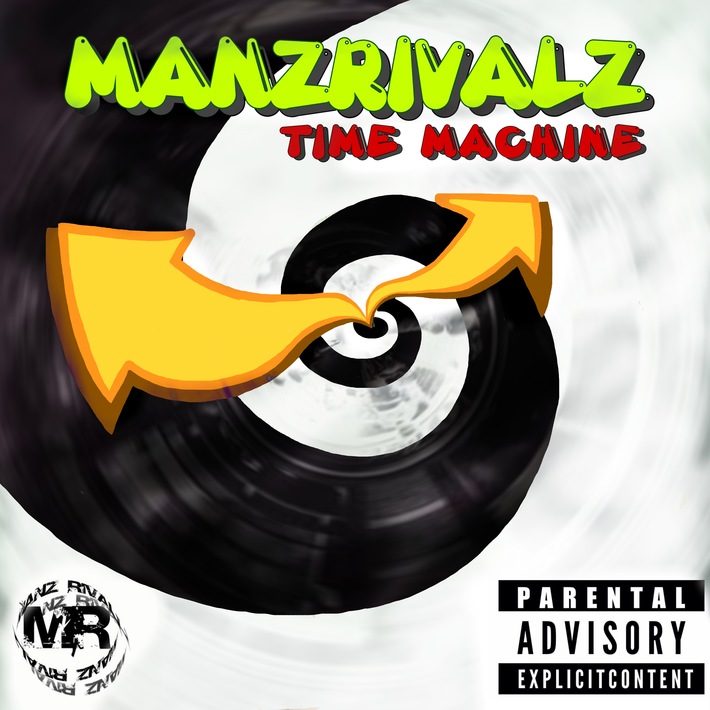 Perfidia is one of the greatest love songs of all time and the newly released version "Perfidia Love" from Manatee Records featuring Chicago songstress "Cheri Janae" and rising reggae superstar "Teeardropz" have blasted the song out of musical proportionality. Perfidia Love is the lead off single from the "Perfidia Riddim" produced by Manatee Records with a much crossover feel of RnB/Reggae and Pop vibes to the sound. Click Here to Stream / Add to Spotify Playlists Click Here To Stream via ALL DIGITAL SITES Follow Cheri Janae: cherijanae Instagram: 1cherijanae https://www.facebook.com/cherijanae Reverbnation: https://www.reverbnation.com/cherijanae Spotify: https://open.spotify.com/artist/0vs7KsOVieOtI70HF2pcpN Follow Teeardropz: BoomPlay: https://www.boomplay.com/search/artist/Teeardropz Spotify: https://open.spotify.com/artist/3TYrz0kkhUmj6kZjJbD5En Instagram: teeardropzlifestyle Soundcloud: https://soundcloud.com
Read more