In the mini-series, she plays the role of La-Shay. She is also a brand ambassador. Unfinished Business is an American crime drama web series set in Philadelphia. More on Tayalisa:
A mesmerizing upcoming female actress, Tayalisa from the city of Philadelphia, is a passionate artist who has longed for the stage from her early childhood days. Her appetite for showbiz is clearly reflected in her work as she has proved herself a phenomenal female co-host in an upcoming music video titled, ‘Street Sounds Video Show.’ Being the eldest child of her family, she is filled with the courage and enough knowledge to take the potential complications of urban life into her hands. The girl has got a humorous attitude and yet a bit of self-discipline. One of her notable works includes an American crime drama web series titled, ‘Unfinished Business’ where Tayalisa is playing the role of La-Shay. She has put in all the hard work and dedication in the series that were required to make it successful. The producer and the co-producer, Michael Braxton and Get Money Filmz, are excited to share it with the lovers of the crime genre. Working in a show like Unfinished Business reflects how Tayalisa herself feels about the fraudulent people being in authoritative positions. 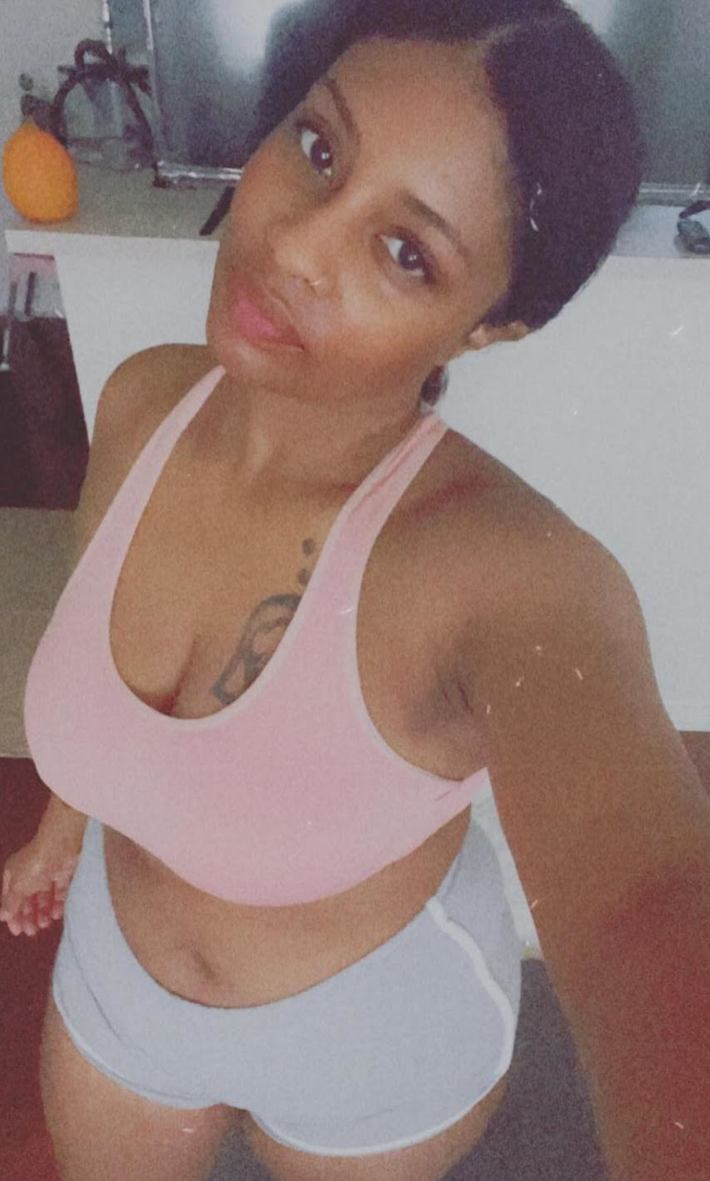 The web series reflects how some communities in America suffer social injustice after being trapped in the game of deadly drug gangs supported by the police force. And the city of Philadelphia is notorious for the drug market that collectively makes it more relevant for Tayalisa to take such a role for her upcoming web series.