The New Single 'Gotta Have It All' By Mr MVP Boss ft. Crutchfeild and Chris Brown Is Buzzin'

By Breezy Says January 20, 2022
The new single by Mr. MVP Boss and Crutchfield called 'Gotta Have It All' which was released over a week ago featuring mega star Chris Brown has the industry taking notice. The song is gaining momentum and numbers having over 400k in streams within days of its release. 'Gotta Have It All' is available now on all digital platforms. 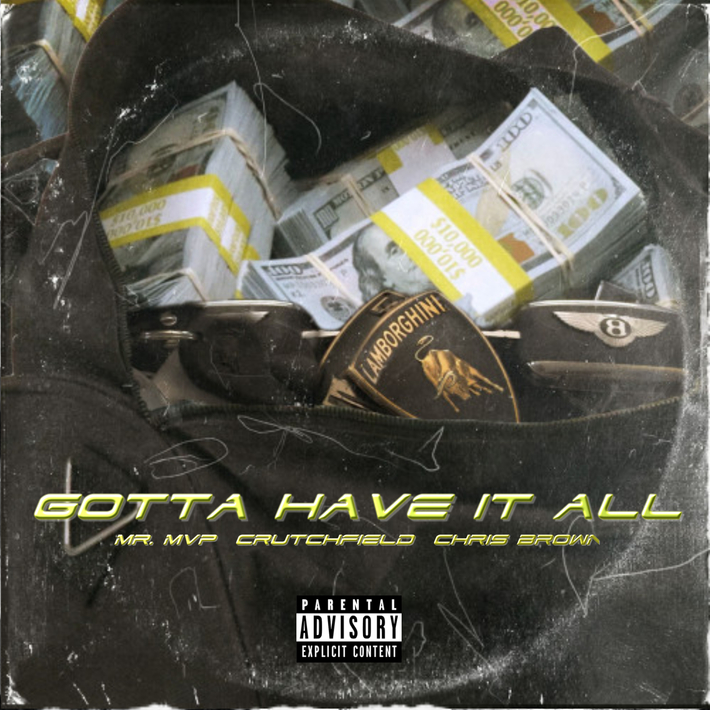