Andy Stokes "I Don't Give a Damn" Single | @andystokesmusic

By Bigga Rankin March 23, 2022
What is Special About This Song – By Andy Stokes 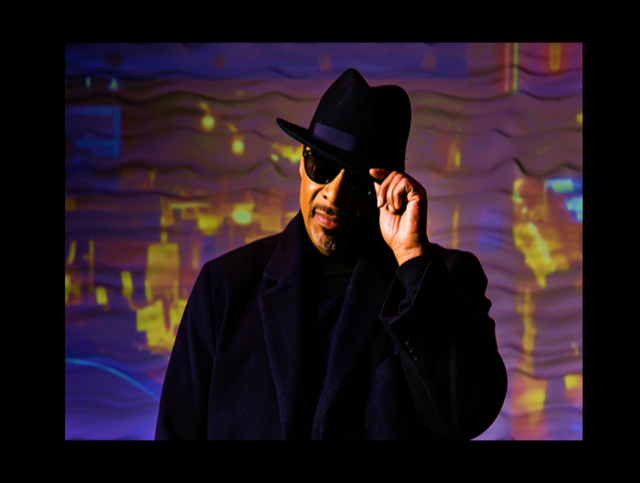 This song is important to me.  When Kashif, the great producer/songwriter, played me the first version of the song ‘I Don’t Give A Damn’.  It just got me. I heard and felt so many emotions in the music and the words.  It is an intense message – about facing your mistakes and coming to terms with what is really important.  He told me ‘…you are going to have to be brave to sing it’.  He told me to take it home and make it my own.  I sat on it for a while – life got in the way –then I started to sing it at a few shows.  People went crazy over it!  I mean, I had MEN AND WOMEN chasing me down in the parking lot asking me about it … ‘are you gonna play that song?  It’s my jam!’.  I knew then it was special.  I know that now is the right time to release it.  This is my tribute to Kashif. 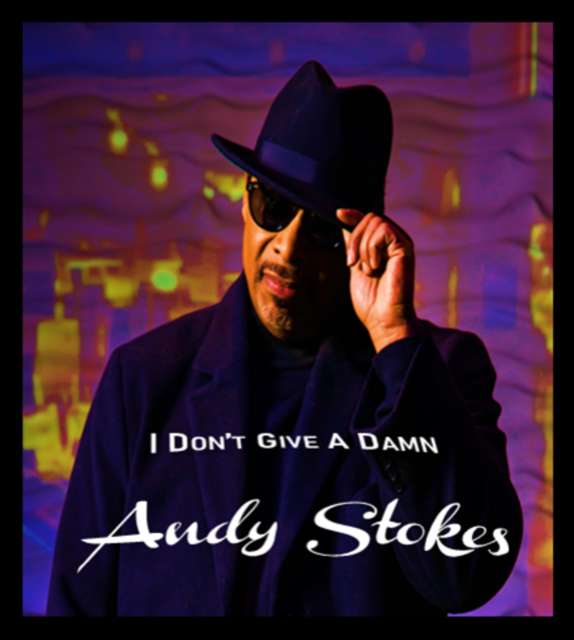 Click Here to Stream/Add To Spotify Playlist
Andy Stokes Short Bio:
The legendary Andy Stokes has been sharing his soulful voice and undeniable musical mastery with the world for more than 3 decades. The singer-songwriter, a two-time inductee to Oregon’s Music Hall of Fame and multiple regional award winner, is known for his powerful vocals and unforgettable live performances. Andy’s silky smooth R&B style and the gritty emotion that is unique to this legendary singer provides an eclectic, powerful, nonstop musical experience that thrills audiences throughout the United States and across the Globe. Powerful ballads and funky heart-pumping grooves, together with pure classic vocals—Andy Stokes has earned the moniker ‘The Northwest King of Soul Music’.
Andy’s wildly successful 2018 hit song ‘Best Day Ever’ set records for a Northwest artist and is quickly becoming a classic with continued play on radio and streaming services, along with making the Top 10 Wedding song lists across the country.  March 2022 will see Andy release his next single.  The song, ‘I Don’t Give A Damn’, is a deeply emotional and commanding ballad with a grown-up sexy feel that definitely shows off those legendary vocals.
Video Links:
Andy Stokes Social Media
Website:  www.andystokesmusic.com
YouTube:  www.youtube.com/c/AndyStokesmusic
Facebook:  www.facebook.com/andygetstoked
Twitter/Instagram:  @andystokesmusic