Ruff Endz, the hip-hop soul duo of David "Davinch" Chance and Dante "Chi" Jordan, formed in Baltimore in the mid-'90s. Named after the "Ruff" parts of the city, the group came up in West Baltimore originally as part of a quartet. Soon after they broke out on their own as a duo in 1999, they were signed to Epic Records. In that same year Ruff Endz was featured on Martin Lawrence's "Blue Streak" with a song entitled "Please Don't Forget About Me", which was produced by superstar producer Nokio from the platinum group "Dru Hill". They followed up in 2000 with their first album entitled Love Crimes. Their first single, "No More", reached #1 on the R&B/Hip Hop charts and peaked at #5 on the Billboard Hot 100. In 2002, the duo released their second album, Someone To Love You, which peaked in the top 10 on the R&B charts and top 50 on Billboard. The album's first single, "Someone To Love You&quo
Read more

Flori Da Don releases "Stay Out The Mix", which is a detailed message of how street life is no joke. "Stay Out The Mix" is another way if saying, "stay out of the streets", if you are not prepared to deal with its harsh realities, such as betrayal from loved ones, long jail sentences for drug crime offenses, and more. Flori Da Don briefly describes in third person how he just wants to share his gift with the world and “Stay Out The Mix”. Connect w/ Flori Da Don: Instagram: @floridadonmusic Facebook: @ Flori Da Don
Read more 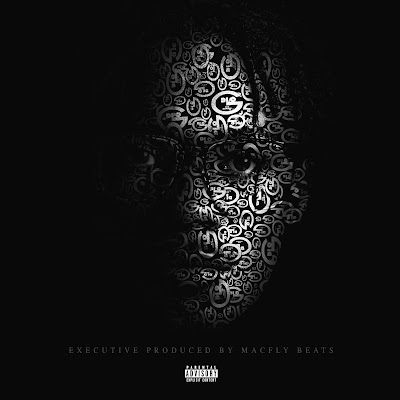 D-Lo G has come a long way from the release of his leading single, “Things”. After a year filled with dropping singles, videos and a summer tour with 22Gz, D-Lo G presents his first project, “Don’t Forget The G”. The EP, executive produced by Macfly Beatz, showcases a wide repertoire of sounds in 6 songs, ranging from ballad to drill. D-Lo G takes listeners through his journey of ups and downs with this body of work and will be following up with plenty of visuals to support his debut project. Stay tuned for more and enjoy the EP “Don’t Forget The G” by D-Lo G, available on all streaming platforms. Listen here.   Socials: https://linktr.ee/D.Lo_G   D-Lo G - “Don’t Forget The G” EP Macfly Beatz Executive Producer 2 Often Can’t Go 20 Man Down Got Me Know Me All Links: https://linktr.ee/D.Lo_G Bookings | Features: americasrealest@gmail.com “Don’t Forget The G” All Platforms | D-Lo G Music | Audiomack | DJ Pack |  Follow D-Lo G |
Read more 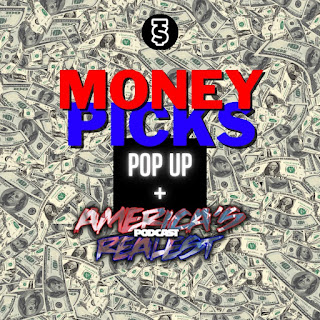