Florida has taken over the rap game throughout the years and has no intentions of slowing down. From Tallahassee to Miami Hip Hop superstars continue to emerge all over the state of Florida. To add to the list of Florida's rap superstars is Fort Lauderdale's own Jeffrey "J.P." Prophete. Gwatta Squad Entertainment's very own and one of Fort Lauderdale's best kept secrets, until now with his national debut single "Doin Me" the new club anthem and uplifting street vibe that everyone can relate to.

Jeff has a veteran presence whose music not only touches Hip Hop audiences but also has a crossover appeal into mainstream and Pop genres. Born and raised in inner city Fort Lauderdale where crime and poverty is prevalent, Jeff had to navigate his way through the streets to survive. Like other artists in the hip hop game coming from the streets, music was his way out of a negative situation. By maintaining and overcoming Jeff is striving for greatness and developing a name for himself in Fort Lauderdale and around the world.

Jeff is the big homie on the block and taking southern Hip Hop to the next level, opened up for Trick Daddy, Yung Joc, Shawty Lo and Lil Scrappy this up- in- coming hip hop artist has only just begun. Jeff was also featured on the TjsDjs music conference exclusive mix tape. He's performed at Florida State University for Kappa Week, FAMU's "Be out Day" and at the University of North Florida. When he isn’t traveling Jeff is in the studio recording and spending time with his family and daughter, as well as working and Grinding with new People and working on new projects. His new project I.S.O.M (Independent State Of Mind) is currently out and available on all mix tape platforms.

Doin Me” Hit Single on Itunes!

Follow Jeff Prophete on all Social Media links below! 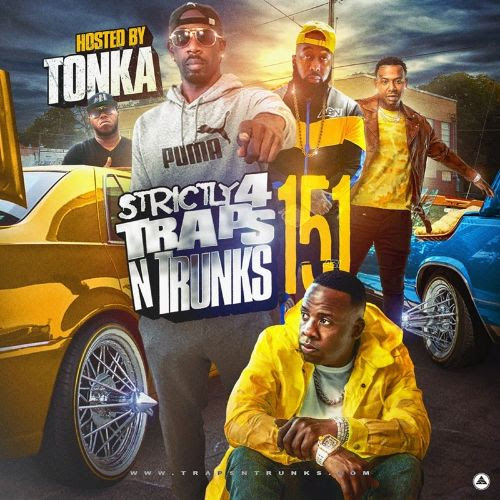